Style Icons of my Childhood 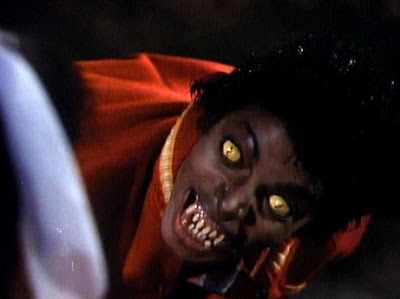 I was born obsessed with clothes. I can't remember a time when I wasn't fixated on some article of clothing or another. When Thriller came out I was shocked. Our friends had the video on VHS and we watched it so much that we wore the tape out in under a month. I wanted red leather pants so bad I asked for them for Christmas. I was 7 years old. And don't think I didn't want the glove either people. My grandmother searched everywhere and came upon maroon fake leather pants in 7 year old size. There is a picture of me under a Christmas tree happily wearing them. Another early obsession was getting my hands on a bomber jacket. I'm not sure where I got the idea. But, it took years of asking for one until finally when I was 9 I got one for Christmas. I was actually quite disappointed because it came complete with cheesy patches I didn't like on it. I had to pretend I loved it though because I'd been asking for one for years and my mom was quite proud to have finally found one for me. That was about the same time I had finally reached crew-cut status and somewhere in the depths of my mothers house there is a picture of me with my red-headed crew cut, wearing my sisters boyfriends red wayfarers and the bomber jacket. Very Top-Gun. Though for the record, I was not a Tom Cruise fan. Anyway, I wish I had these pictures to show you but I don't. Maybe in the future I will show you them. And my main point is, I've been thinking about who my childhood style icons were and what were they wearing. Travel back with me people, and let's see what was up.

I couldn't watch Stand By Me enough. River and Corey were killing it style wise. 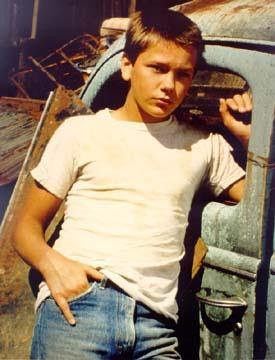 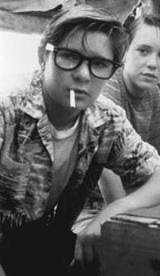 Then came The Corey's. 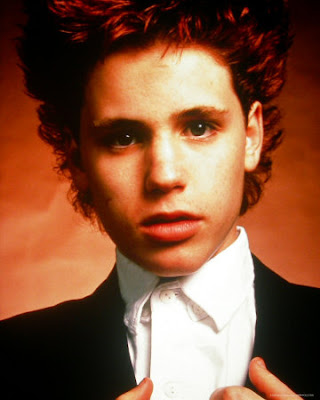 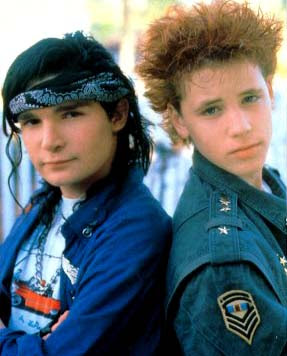 Are you experiencing Growing Pains yet? 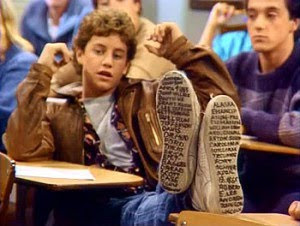 Is this why I was always writing on my Converse? 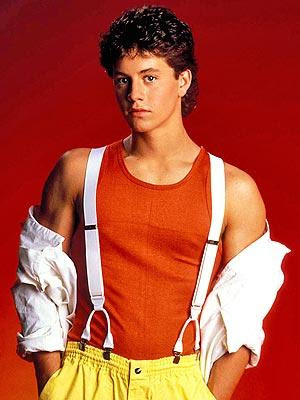 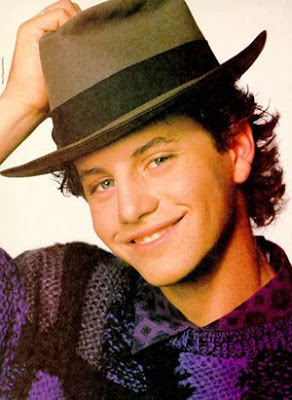 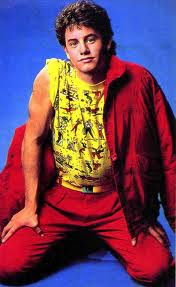 Love him or hate him, Alex P. Keaton almost made me want to be a Republican if not just for the clothes. 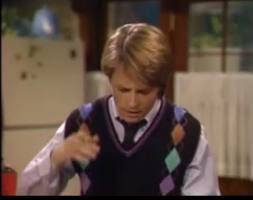 I must have told you a million times, I'm from New England, give me a break. 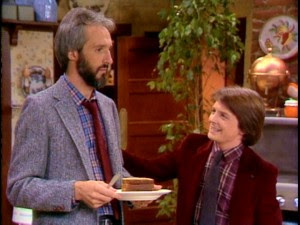 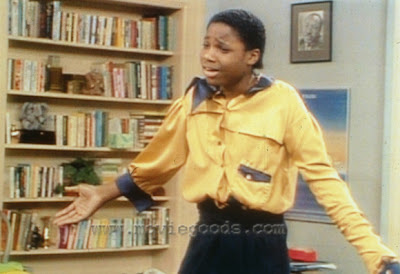 Ha! Remember when he wanted a designer shirt and paid Denise to make a fake for him? 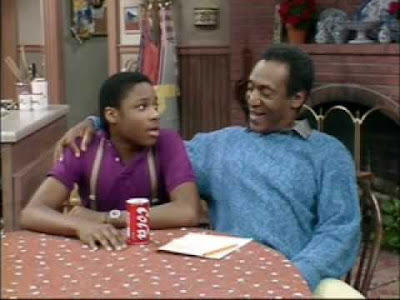 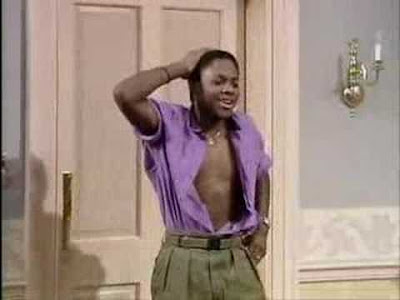 It turns out he's so overlooked there are no pictures of his best outfits. Remember his skinny ties? Blazers with shoulder pads? Tight as fuck jeans. Color block shirts? Well I remember thank the lord because there is no internet proof. I'm going to have to start watching old episodes. Why oh why did Bill's sweaters and Denise's wacky outfits have to overshadow Theo.
by Leo Plass at 3:32 PM