Birds of the Sky, Creatures of the Sea, Magic of the Muse

Creatures of the air and sea are magical.  Physics can explain why birds don't fall from the sky and Biology can explain how sea creatures make their own light but nothing can explain the way my heart fills with wonder when I witness Flight and Luminescence.

I don't know if Johnny Johanson, founder of Acne, has ever been to the forests of the American West, and been filled with wonder by the vibrant coloring of the Western Blue Bird... 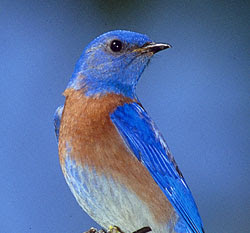 ...but these looks from his 2011 resort collection make me think he has:


Has the sweet song of the European Nightingale ever prompted Peter Dundas at Emilio Pucci to look up from his drafting table? 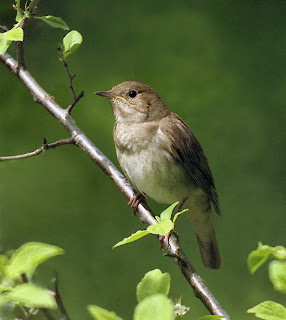 Did the nightingale's soft neutral colors inspire him to depart, for a moment, from the bright colors and bold patterns the Pucci brand is famous for, and draw this classy neutral ensemble?


Perhaps Erdem Moralioglu at Erdem once went on a night-time deep-sea expedition.  Maybe he saw electrified jellyfish, like these: 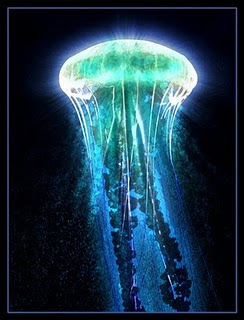 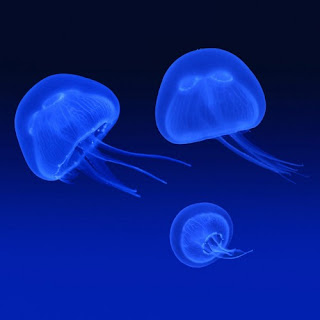 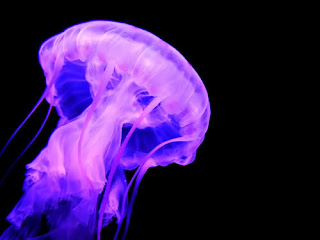 And then, under the spell of nature's muse, maybe he designed this dress:


After the electric jellyfish floated into the darkness, maybe Erdem was dazzled by this squid: 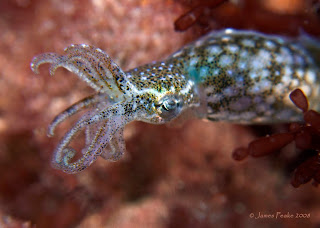 And then, unable to forget it's mottled irredescence, he formed this dress in his imagination:


Then perhaps, in a final fury of oceanic exahltation, he imagined the jellyfish and the squid as unlikely lovers, a beautiful deep-sea romance:

What creatures inspire your art? What fills you with wonder?