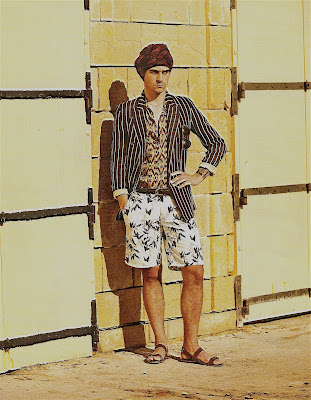 Lanvin sweater used as turban from Fantastic Man magazine.
I've come across men in turbans in a couple S/S 20110 collections a few times as of late. I had 2 immediate responses, 'That looks great!." and, "Is that OK?". The latter was surprising to me as I really don't care about appropriation when it comes to fashion. Without it in fact, fashion would be an abysmal abyss. If I have to hear one more person say, "white girl with dreads" in my lifetime, I may explode(not because I like it). To me it seems wrong to hold one cultures one thing in such an untouchable esteem. As it turns out turbans were originally used to stave off heat. It seems anyone should be able to stave off heat in this manner if they'd like.
I fully realize not everyone agrees with my thoughts on this. And that is fine. I'm not saying I don't understand. 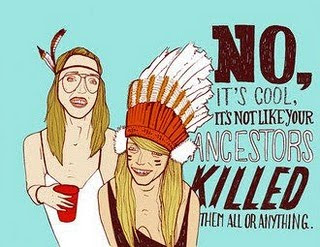 Native Appropriations is a blog dedicated to, well, Native appropriations.
Certainly I don't think hipsters should wear head-dresses but that's because the head string craze is over so stop trying to keep it around by taking it even further and you look stupid. But, if you've already decided this is ok: 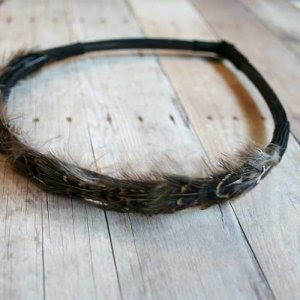 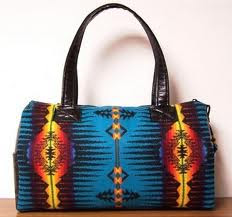 Then draw the line at head-dresses because it looks costume-y. I'm done talking about this, let's just look at stuff. 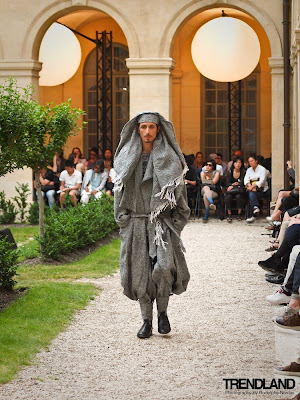 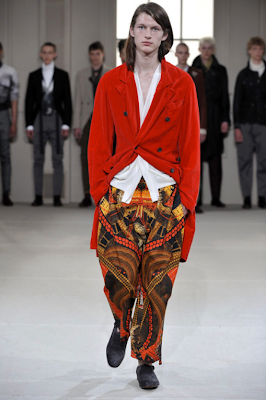 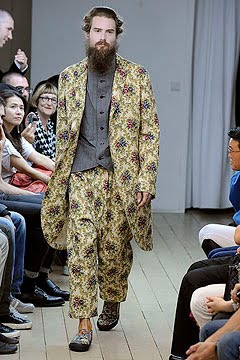 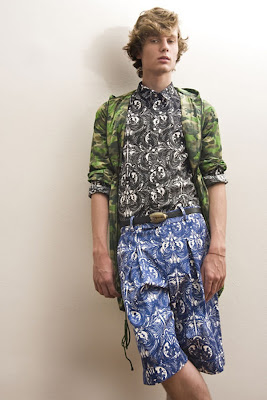