With the movie "The Social Network" coming out soon I have barely been able to pick up a magazine without it mentioning Facebook in over a month. Yesterday it was the Newsweek at my Chiropractors office. I'm not on Facebook but it's not for political reasons. It's more for sanity reasons. When I moved to California I thought that nobody was actual friends but everyone knew each other and were 'close acquaintances'. This drove me nuts. Give me 4 good buddies and hello and goodbye to the rest of you. I don't want to be invited to your Birthday party cause there's my face as you scroll through. You better really want me there in order to get me there. You know, you'll have to text me or something. I don't want to care about what you ate for dinner, who your currently fucking, or what you did for fun last weekend. If I truly know you, you can give me the good info when I see you. But with all the talk on the politics of it all I thought I'd do an experiment. 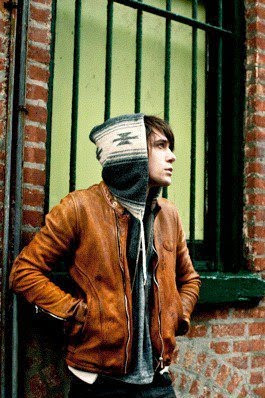 Yes, it's a creepy experiment. 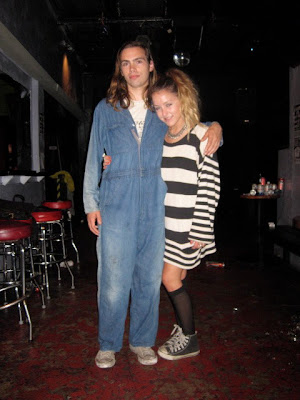 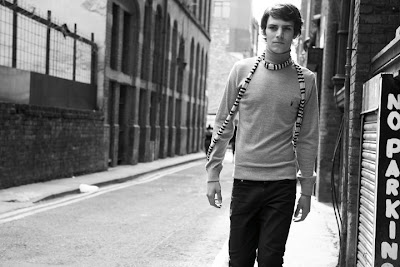 Only Oprah and Joy Behar have already seen the movie as it comes out October 1st but from what I've gathered it makes Facebook founder, Mark Zuckerberg, out to be a grade A asshole. This I have no doubt is true. What troubles me is that the a main plot line seems based around wether he stole the idea for Facebook from his friends or not. Hello, the idea already existed. Remember Friendster? Myspace? In a trailer he is talking about 'relationship status' like the thought just occured to him out of no where. So, on one hand the movie knocks him down, while on the other re-writes history to give him way more credit then is due. Maybe the movie will address this more clearly. 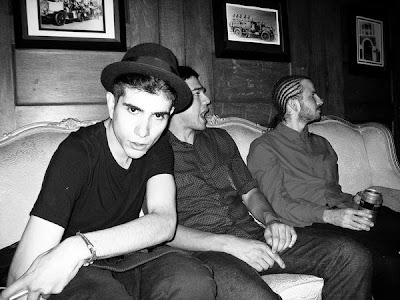 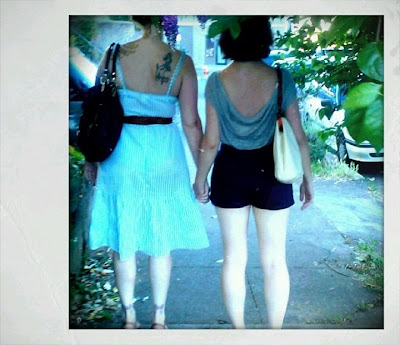 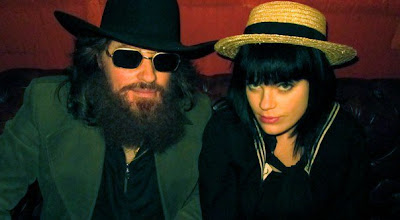 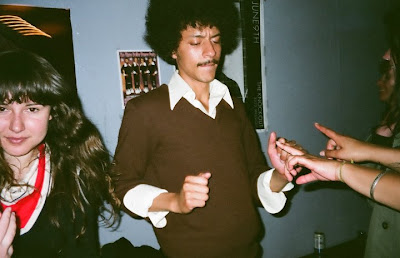 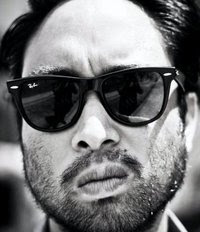 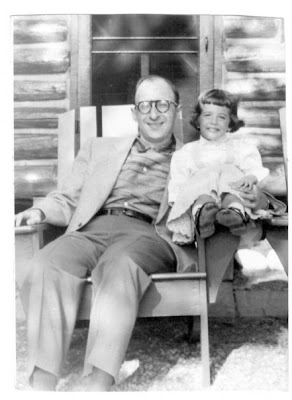 Zuckerberg quoted 7 years ago: “Yeah so if you ever need info about anyone at Harvard. Just ask. I have over 4,000 emails, pictures, addresses, SNS.” Asked how, he responds: “People just submitted it. I don’t know why. They ‘trust me.’ Dumb fucks.”

It was somehow 'leaked' to the media yesterday that Zuckerberg is donating 100 million dollars to Newark public schools. It's all in stocks though. And he will be letting everyone know about this on the Oprah show. Today I think. Movie damage control for sure. But worse is that the douche has 100 MILLION DOLLARS to donate!!! Wow, what a relationship status alert can do for a kid. In the end no matter who owns your face or sells your emails the world wide web is just that. World Wide.
by Leo Plass at 10:52 AM