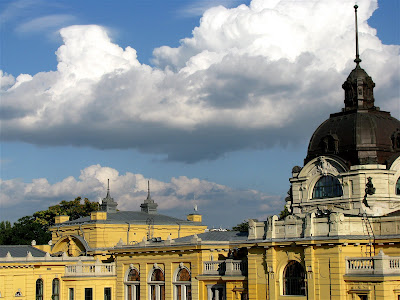 Budapest did not have a lot going for it fashion wise. I did my best to get you guys some shots anyway even though I had to scour the streets for anything that was not drab. 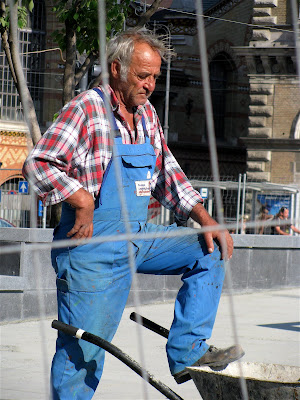 There was a lot of construction going on. For some reason the work-wear around here was some of the more creative colorful stuff happening. 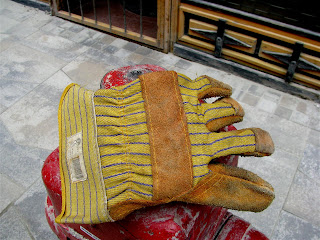 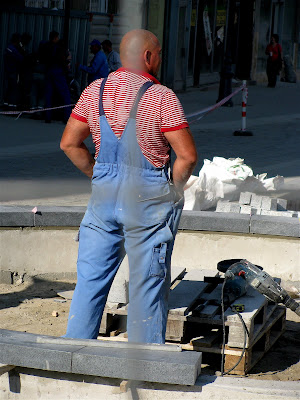 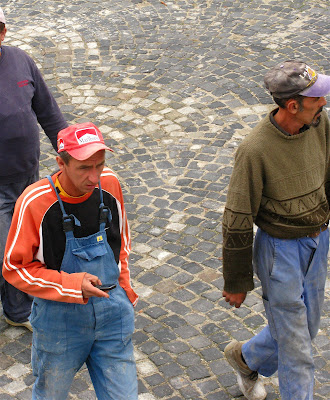 My friend Stearns, who is living in Budapest, wears one outfit until it literally wears off his body. We did some calculations and in the 13 years I have known him I have only seen him in 5 outfits. That includes this one he was wearing in Budapest. While I don't recommend this nor comprehend this, it does give him a movie star quality in my memories. Like when you think of James Dean he is always in that red jacket. 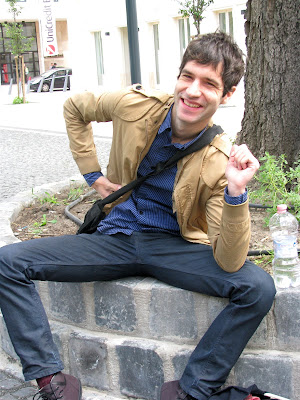 This guy is amazing. 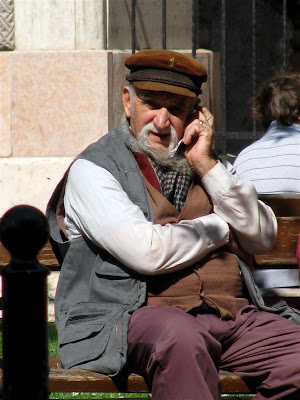 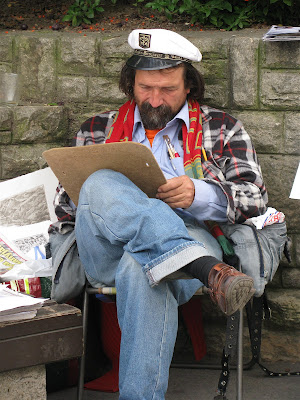 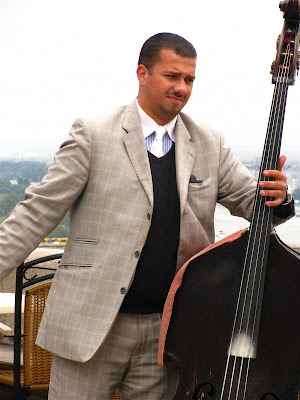 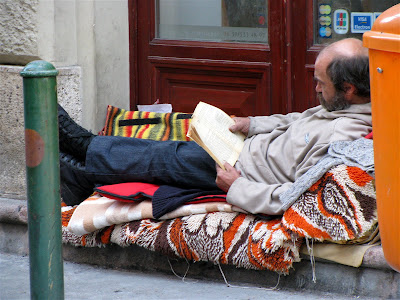 If you're ever in Budapest you should swing by this place, Retrock Delux. I can't say I loved everything, but, I can say some stuff was damn cool. If I wasn't freezing in the rain I would have been tempted to buy some cool shorts they had. They had good bags as well as men's and women's clothes made by local designers, and jewelry. They have a second store which is just your basic vintage wear, which I would skip. 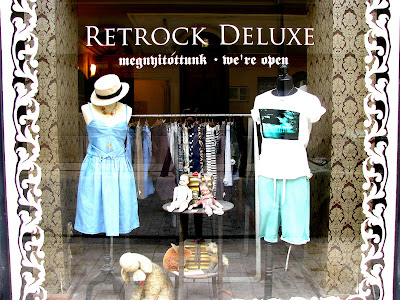 We were told Sunday would be a tumbleweed town and to expect nothing to do or see. We happened upon a street fair instead. We waited in line for a 1/2 hour for a kurtos kalac. Everyone else was doing it so we figured it was a must. It was this tall hallow thing served right off of the steel rod it was cooked on with sugar sprinkled on top. 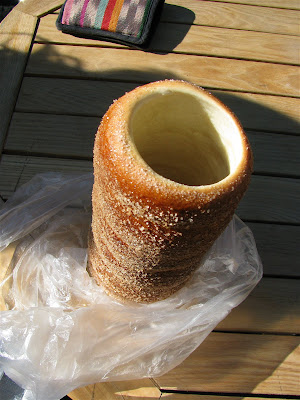 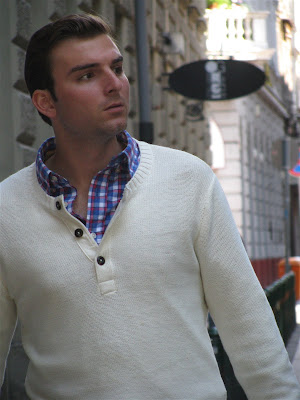 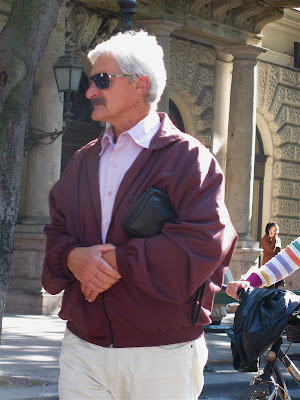 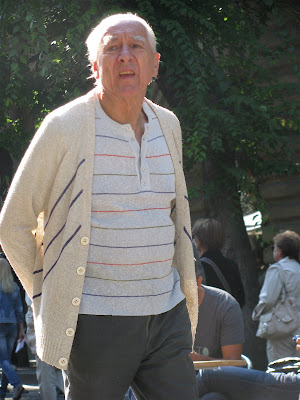 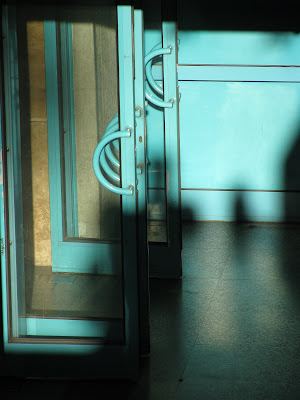