We Don't Need No Revolution 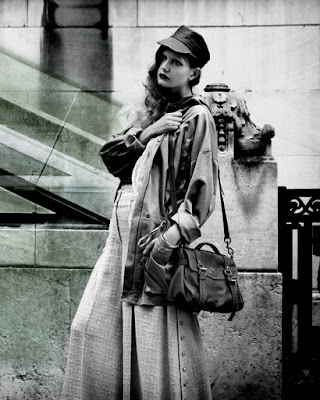 Maybe you heard (though probably not, given the dearth of mainstream news coverage) about one Mr. Byron Williams who engaged in a body armor-clad, high power rifle style gun battle with California Highway Patrol in Oakland, CA this past weekend. Mr. Mustache Maximus decided a post-apocalyptic gunfire war was the only thing befitting his position as a downtrodden straight white guy who had at one point had a good job, owned land and then made a series of bad decisions. He clearly had no choice but to (poorly) instigate a revolution against the iron fist of San Francisco left wing politics. I hadn't even heard that San Francisco HAD an iron fist. It's good to know we're more organized than I had originally thought. And WAY more metal than I thought. AWESOME.

This started me thinking all about how I am entirely unprepared for a revolution. I haven't acquired my refurbished barn filled high as an elephant's eye with mid-century modern decor. I haven't found the right combination of 60s tomboy French girl turned covert operative attire. I don't even know how to smoke AND hold a rifle AND look inspiring while doing so. But neither did Mr. Maximus (it's the small comforts of others' failures that mean the most sometimes).

I kid because frankly it's terrifying to think about--the Nation's frustrated straight white guys rising up against a government that's never worked for them--and in the great tradition of comedy I make light of it. Which might explain why I hate comedy. It's so "tender underbelly." I always feel like I'm witnessing someone's darkest moments made sarcastic. Ew, but intriguing.

At any rate, suppose the revolution comes, but like me, you're not specifically committed to it. Here's a simple five-step guide to looking like you might be on someone's side while still maintaining the vestiges of your fashionable self before the end times.

Step 1: Get a trench coat. Seriously. This was all the rage for Spring 2010, but more than that trench coats keep the rain and wind out and make you look like a mysterious ally. They never go out of style. Not even in a revolution that brings about the end of an era.

Here's a simple, tailored trench coat by Burberry. Wait. Is that HERMIONE? Who's side is that bitch on now that she's all grown up and lurking around allies wearing the trench coat I want for my various operative assignments? 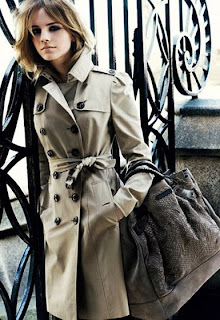 Step 2: Find sensible shoes. Maybe you like heels, maybe you like flats, maybe you like more personal freedom than is good for society. One thing we can all agree on is that these combat boots made by Prada are awe-inspiring and perfect for treading on peons. 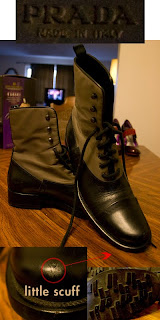 Step 3: Pull that hat low, it brings out your eyes. Thanks, Deanna Gibbons for making this hat that goes with my trench coat AND nurtures my vaguely 1920s sense of self AND blends in well when I have to duck behind a hedgerow to ensure my escape from the roving bands of disgruntled straight white guy revolutionaries. 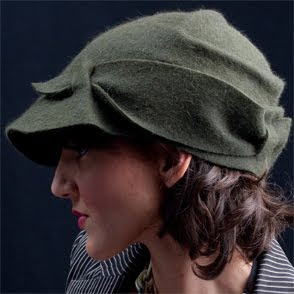 Step 4: I've said it before, and I'll say it again. Get a good watch. This FOSSIL watch also comes in an indestructible gold ion-plated stainless steel. What time is it? I'll tell you when I stop shooting my rifle and smoking and being on someone's side. 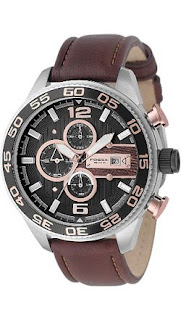 Step 5: Home base should be enviable. Find an old barn in the woods somewhere and really go for it. After all, every revolution ends and then you'll need to have a celebratory dinner party. 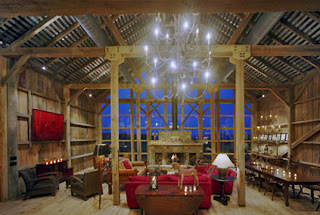 My friend Anastasia inadvertently offered what was perhaps the advice of the decade when she said over a glass of wine last week, "I can't quit smoking. I'm waiting on the revolution." As am I, Anastasia, as am I.
by Michael [von] Braithwaite at 12:55 PM