FINALLY! The hobo is given his due. I've admired hobo fashion, or 'hobo chic' as I call it, for quite a while. Is it the accidental nature of how they obtained their articles, or, something more? The deeper eccentric within them? Hobos should not have a bad rap. Back in the day some of them donned really cool names, like, Ramblers, Wayward travelers, Drifters, Wanderers, or coined by Jack Kerouac, Dharma Bums. Don't get me wrong, not all homeless people are wearing awesomely executed outfits. Just the other night as I enjoyed an uncanny warm SF evening by sitting at a sidewalk cafe eating dinner a group of 'street' teens walked by. All clad in new vibrant skater vans shoes and checkered backpacks, only slightly grimed from the street life. I thought, 'go home kids', and bit my tongue so as not to actually yell it at them. But, on a different recent day as I drove home I looked out my window to see a hobo wearing an off-white henley, army jacket, denim drawstring pants, and electric blue athletic shoes his hair pulled back and graying beard setting it all off and thought, 'right on brother'.

Recently a Parsons School graduate, Julia Chesky, shot an editorial based on The Pushcart War, a book I have not read but now certainly want to. She shot with Art Director Ali Lee and Chris with a (homeless) model. It is titled 'The Original Hipster'. 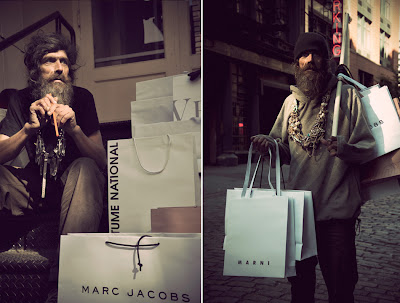 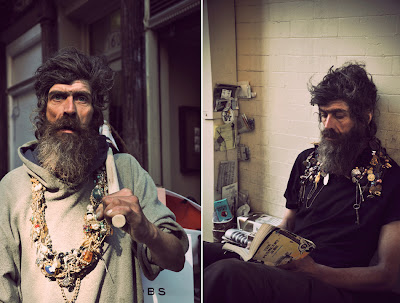 “Our lovely model, Chris, has lived on Mercer Street for a few decades by choice. I’m calling this series The Original Hipster because on most days he doesn’t even look like he’s truly homeless.“ Julia Chesky 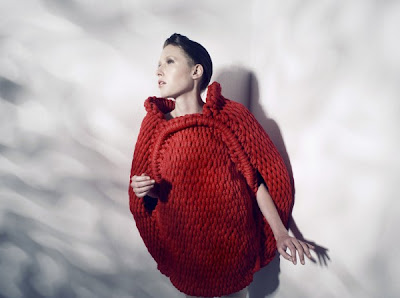 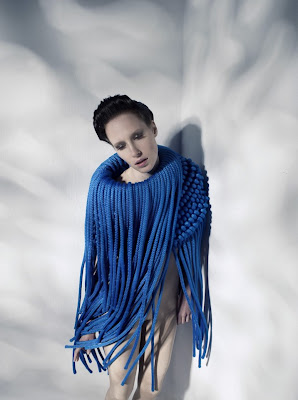 Insane right? That second one is like a knit jelly fish.

Are you going rock climbing this winter? Hiking in the Appalachian Mountains? Or, perhaps these could be your cure for stuffy subway rides. Check out the Moncler V fall/winter 2010 collection. They've got coats that you can strap to your back when you feel beads of sweat start to roll down your face. Or, when you don't feel like paying to check your coat. 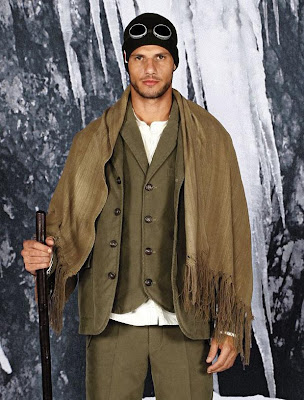 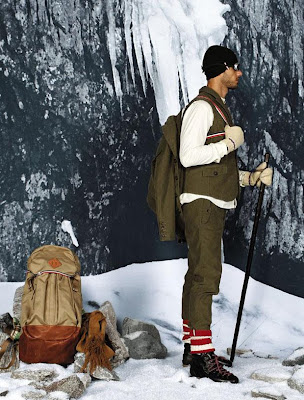 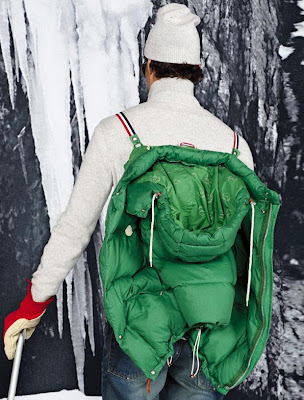 Takahiro Miyashita former Number (N)ine designer recently debuted his new line, The Soloist for Fall 2010. Personally, I'm not that into his clothes which I would describe as Burning Man meets tropical S&M. But these hats and boots of his are fucking nice. 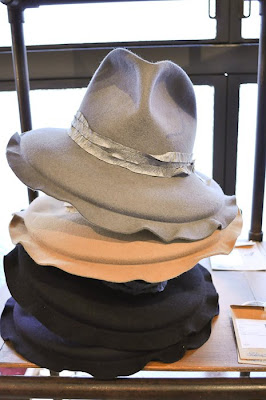 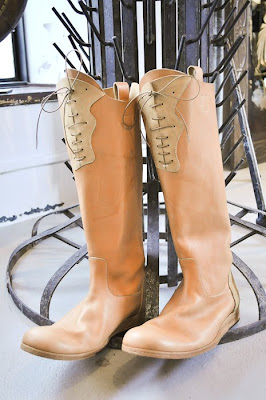 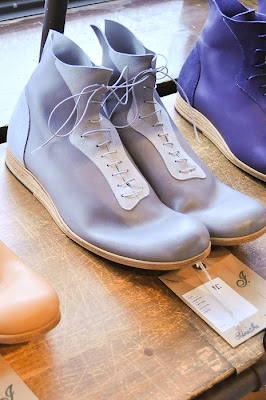 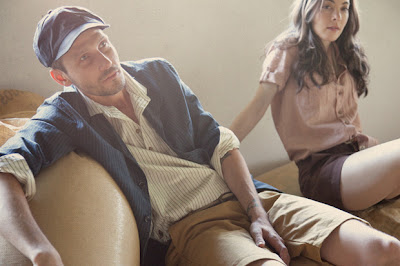 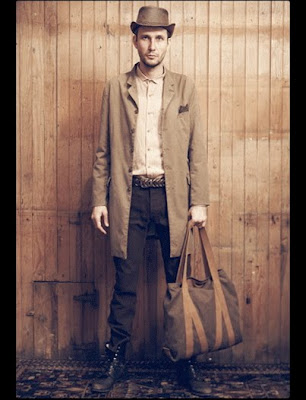