Life is a Killer

We are complicated, us awful people. Each time I think I have a clearly defined sense of self someone or something comes along and disrupts my rigid ideas of right and wrong. Potholes in my narrow road of feminist righteousness.


i.e. years of gleefully singing along to Cocaine Blues

And so I submit the fantastic film I saw last night with my two favorite people called William S. Burroughs: A Man Within 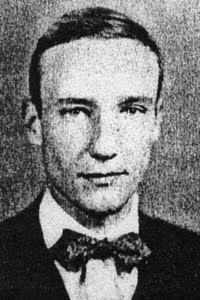 Burroughs' facts morphed into alluring and glamorous that have only previously troubled me:
* Lifetime of terrible drug addiction
* Cut off finger after boyfriend left him
* Obsession with guns
* Neglectful father
* Public misanthrope
* Shot wife in head and was never charged with murder and people generally laugh in bewilderment at said fact


Why, then, does it all look so good? 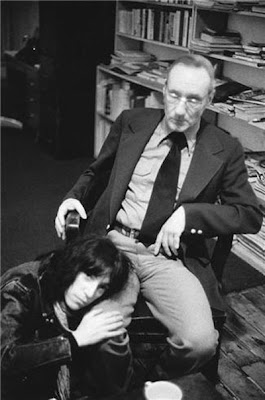 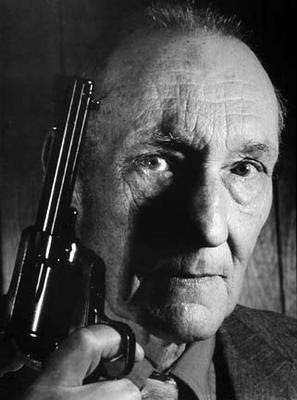 It's rhetorical. I know why. The 3-piece suits are classic and clean and conceal the fact that this man is both terribly ill and terribly genius and is capable of both grandeur and disgust. All the while disguised as a cantankerous old man living in your neighborhood. I follow a lineage because I am afraid of making up my own mind about what I like and what I do not. I am a sheep and following the people contributing to culture that I find interesting and worth getting out of bed for lead me right to this sicko.