My father Dennis started carrying a fanny pack a few years back. He doesn't wear it, rather he holds it or slings it over his shoulder. Every year the fanny pack grows in size so that when he came to visit last December it had reached almost back pack size. When I laughed at it's size he said that the older he gets the more stuff he needs to tote around with him. My mom quipped in with, 'I asked him if he wanted a messenger bag for Christmas and he said no. He wants to carry that thing around like a dope!'. Furthering the conversation revealed that he didn't really know what a messenger bag was. Also, he asked what it would be called. What did I call my bag he wanted to know. 'A bag', I replied. Ever since the man bag made a debut on Friends(that show you loved in the 90's) it has become the topic of much fodder. But, men do have things to carry around, old or young. So, why is the world emasculating the man bag? I decided to find Dennis a bag he could feel proud to carry. I have not yet succeeded. But I am kind of a guy bag connisseur now.
Well the times they are a changin'. At least they are trying too. Last month Coach opened a store just for men in New York. Coach VP of North American Sales, Mike Tucci, told WWD that the new boutique marks the end of men being treated as "second-class citizens" in their shopping experience. Well here here! Thank god someone has finally decided to right this wrong. The store carries bags(of course), but also, watches, parkas, swim trunks, leather goods and shoes. Coach has revamped their line of men's bags and things are looking good. Their totes are by far their best looking product. 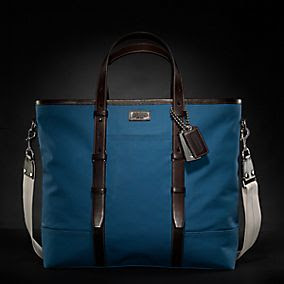 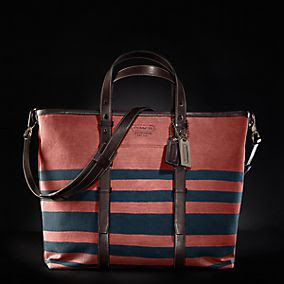 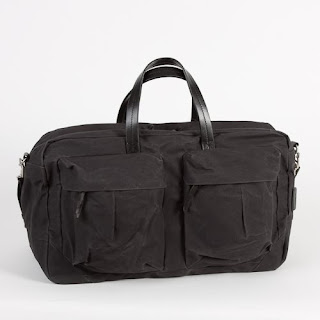 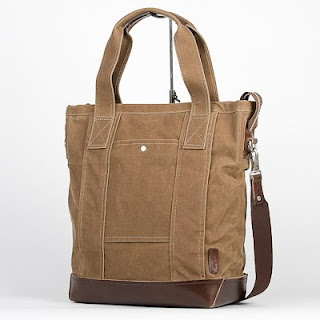 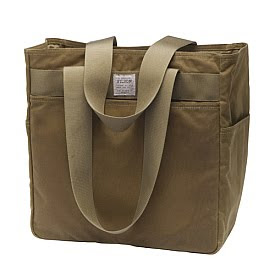 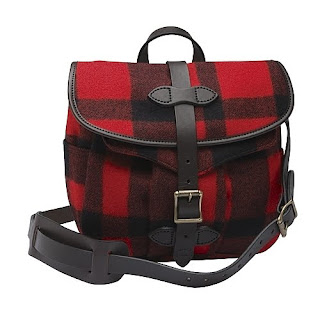 Steve Mono bags are fucking gorgous. The brand began in 2006, are made in Spain and are vintage inspired. Maybe I'll go to Spain and pick one up. 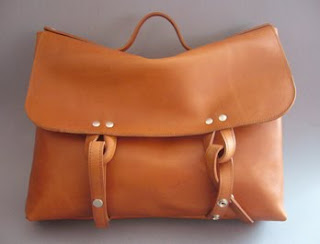 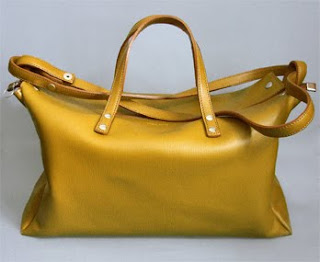 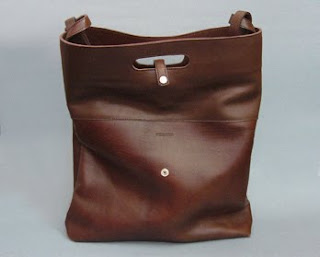 I don't know why Jack Spade annoys me. The bags are simple and pretty nice. 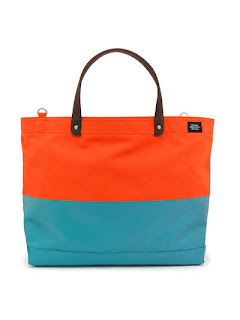 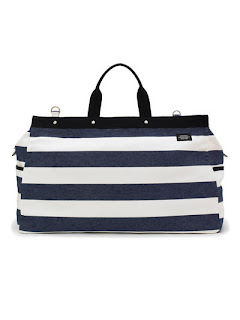 I'll never forget the year I was going into 3rd grade my mom took my sister and I to this Army Navy type store to get new school backpacks. I had always wanted to enter this store and was enamored by hunting knives and army jackets. To my extreme horror she led us over to the Eastpak backpacks and made us each pick one out. I had wanted something cool and this was not it. She gave us a lecture on buying reliable things to save money in the long run. I picked out a drab maroon pack with contrast leather triangle thingys and bottom. My sister got the drab grey with grey leather. I'll never forget it because I used that same bag 3rd grade through 10th when I traded bags with my sister and used the grey until graduation. Lesson learned. This rucksack by Eastpak is cute though if you need some double strap action. 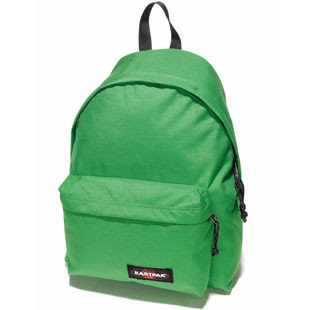